How to Create The Perfect Cigar Lighting Ritual

The Best Special Occasion Cigars of 2022

Camacho Brings The Factory To Your Living Room

Cigar Foot Fetish | How The Foot Changes The Blend [EXTENDED]

Do Infused Cigars Have A Future?

Cigar Foot Fetish | How The Foot Changes The Blend [EXTENDED] 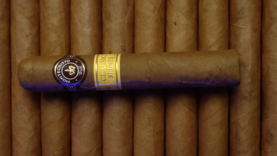 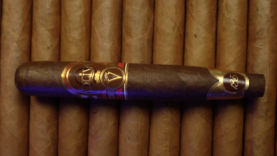 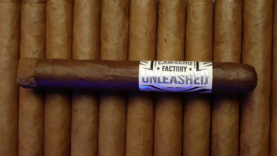 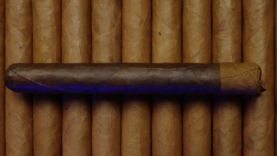 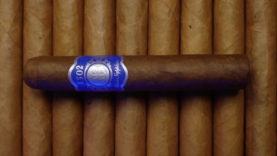 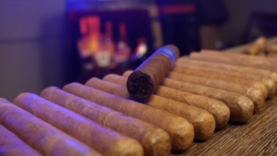 The experience with any cigar starts with the foot. It’s the part of the cigar you light up first. It becomes the foundation for enjoying the rest of the blend. That’s why cigar makers spend so much time working to give you an interesting first impression at light up. In this video, I’ll take you through some of the interesting things cigar makers do to keep the foot interesting on each and every cigar they make.

This shape is really only used on the Oliva Serie V 135th Anniversary Edicion Limitada. The first third tapers to a smaller ring gauge at the foot. It’s not uncommon to see the ring gauge change with a figurado shape, but no other cigars taper quite like the Oliva 135. And the tapered foot gives the cigar an improved experience over the ordinary Serie V.

A wrapper leaf will give a cigar the character of it’s flavor. If you remove it, it’ll change the whole experience. With a shaggy foot cigar you’ll taste the filler and binder leaf upon light up. Then you get an explosion of wrapper leaf flavor after smoking for a few minutes. The Camacho Factory Unleashed Toro gives you that exact and interesting experience.

While a shaggy foot will let you taste the binder and filler leaves by themselves, the covered foot gives you an entirely new experience with a different type of wrapper covering the foot. Gran Habano’s Persian King will give you just that. The foot is covered with a Connecticut Shade wrapper which gives way to a Maduro wrapper after about an inch. Light up one of these for two totally different experiences in one cigar.

The Southern Draw Desert Rose Lonsdale comes with a covered foot. That means the wrapper leaf covers the foot of the cigar, which gives an explosion of wrapper leaf flavor immediately at light up. If you’re looking for a cigar that promises to deliver on flavor right away, you’ll want to light up a closed foot cigar.

Enrique Sanchez at 1502 Cigars has crafted his own style of foot to give his cigars an edge on the competition… literally. The Lock Foot on this 1502 Blue Sapphire allows the wrapper to cover the edge of the foot, giving the cigar more wrapper leaf flavor at light up, and improving construction on the cigar at light up.

Do Infused Cigars Have A Future?